Review: Alison Star Locke’s debut “The Apology” feels like the launching point for a director that should have years of experience under her belt – not one working on her first film. A riveting piece with peaks and valleys of emotion that never swerves off course.

Surfing Shudder’s streaming service can sometimes feel like you’re playing the lottery. One time, you may find one of your favorite films in a while (“Mad God” and “Watcher” are two of my favorites of the year) and another time, you may find a real dud. Many of them barely scratch 90 minutes, so even when one is subpar, I generally like to stick it out and see where it’s going. I feel it has become increasingly rare to find slick and successful thrillers that just manage to serve casual viewers – a middle ground, you may say. Something that doesn’t strive endlessly to be a seminal work, but one that still attempts to be respectively well made. Shudder’s new release “The Apology” manages to be just that.

Marketed with the name recognition and screen presence of Anna Gunn (Skyler White on “Breaking Bad”), Alison Star Locke’s directorial debut “The Apology” is the type of old-school thrill ride that doesn’t get greenlit nearly as much as it should be by major studios. With a Hitchcockian premise, the film relies solely on competent direction and effective performances – both of which are handled with great precision and manage to compound a script with enough emotion to get it over the finish line.

While Anna Gunn’s Darlene is preparing to host Christmas on the night before the big day, she struggles with the grief of 20 years without her missing child Sally. When her sister’s ex-husband Jack (Linus Roache) comes knocking in the middle of a torrential snowstorm, secrets are revealed and relationships are ruined to deadly consequences.

This simple genre exercise lives and dies by the believability of its two main characters. Darlene is a recovering alcoholic that goes through every emotional beat imaginable in the course of the film’s lean 91 minute runtime. And without spoiling the twists and turns that “The Apology” goes on, Linus Roache’s Jack is equally mysterious, toxic, and empathetic at different parts of his own character arc.

The story may seem predictable at spots, but it never ceases to ramp up tension and it avoids the inevitability that most films like “The Apology” struggle with by not getting lost in its main goal. There aren’t unnecessary B-plots or side characters; every bit of the narrative serves at advancing the central conflict between Darlene and Jack.

At times, “The Apology” can get lost in its own larger themes of mansplaining their own wrongdoings and gaslighting those around them (a theme I find rather boring if not done in a unique fashion at this point), but it never loses its own emotional weight. Its sometimes clumsy dialogue never faulters to the point of no return, and every time you think its wheels may fall off, it redirects course in a suitable manner that helps guide it to the finish line.

“The Apology” also successfully ebbs and flows between both characters, giving both a chance to take control of a narrative with quite a bit to say. For each section that Jack controls his side of the fateful events, Darlene also gets her own rebuttal and chance at closure. After all, this is a revenge story that takes a frightful turn early on and never looks back.

And perhaps that is my favorite thing about “The Apology.” It knows its audience isn’t dumb and doesn’t need the handholding that its contemporaries do that leads to a third act reveal that was heavily foreshadowed from the beginning. At every turn, “The Apology” hands out the right information at the right time and keeps it moving. 91 minutes feels like 60 minutes in “The Apology,” and that’s the best compliment I can give in an era where every movie is bloated and could be cut down by 20 minutes easily.

It won’t blow you away, but “The Apology” is a fun experience and genre exercise for anyone interested in Shudder’s exclusive offerings. For a debut film, Alison Star Locke has a clear control of the medium and the manner in which to tell serious stories at a fluent pace. Anna Gunn and Linus Roache tag team a film that fails if either struggles to meet its narrative’s weight. A delightful find on a streaming service that can be completely random in terms of quality, “The Apology” is one that surely won’t disappoint. 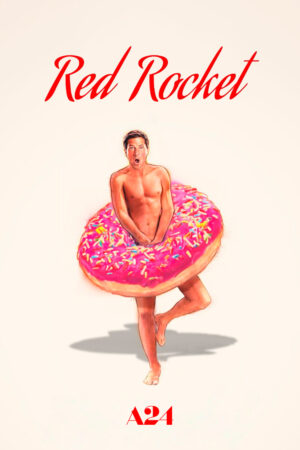 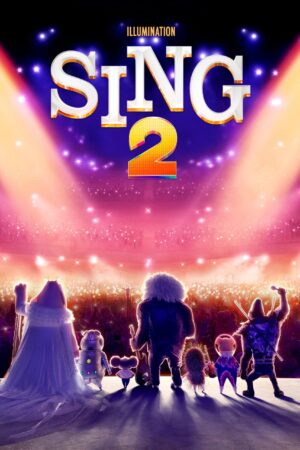