These TV show and movie reunions are kind of hard to judge solely on quality and execution. They’re the most obvious form of fan service and nostalgia and they’re the lowest hanging fruit for studios to draw eyes to their platforms, so when I saw the announcement for a Harry Potter reunion show, I wouldn’t say I was angry, but I wasn’t expecting it to be a series-altering event either.

What the production team did admirably with Return to Hogwarts is find a soft middle ground between hanging out with the cast and actually learning about behind the scenes information. Most of the main cast is here, so seeing each one of them get their own sections to detail what it was like living inside this world was insightful and interesting to longtime fans of the franchise.

Perhaps the most successful part about this reunion is the connection between Daniel Radcliffe, Emma Watson and Rupert Grint. What started as strangers meeting during casting calls turned out to be friendships that will never miss a beat. It’s actually pretty refreshing to see these three as themselves interacting with each other instead of Harry, Hermione and Ron. Rupert Grint is particularly a standout in the reunion as he delves into embodying Ron Weasley and how that completely changed his acting career and his life in general – how the pressure mounted for each movie to deliver on their source material.

At times, the reunion could’ve done even more digging into the lives of those involved with the series. When it works best, the reunion is dropping small tidbits about the “friendship” between Emma Watson and Tom Felton, how the cast dealt with their ever-growing fame, that dance scene between Ron and Professor McGonagall, etc. It really shines in the small moments that fans weren’t aware of during the making of the show. Tom Felton (Draco Malfoy) is a particular standout here. Every moment he has is gold.

Unfortunately, the other noteworthy flaw is that Return to Hogwarts vastly overstays its welcome. As feature-length films trend further and further into the two-hour realm, reunion specials should try to stick as close to the one hour mark as possible. It felt like much of the same after that point.

Harry Potter: Return to Hogwarts was a surprisingly delightful version of a type of content I don’t necessarily find appealing. It was heartfelt, funny, insightful and real. It had its flaws, but it largely overcomes them and works. 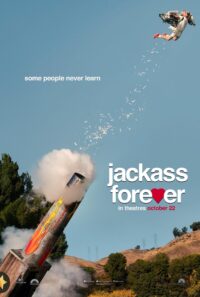 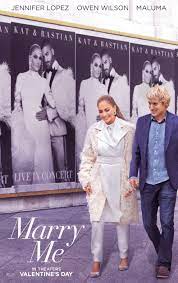