Few creatives demand an audience’s attention quite like Jordan Peele does. The famed director of “Get Out” and “Us” has built himself a reputation of being one of the medium’s most astute and polished visionaries with his society-defying, brain-melting antics. He’s one of the few cultural zeitgeists to pop up in the last decade that doesn’t have significant tie-ins to a superhero property – and it’s for all these reasons that I was dying to get my hands on “Nope” when it came out back in July of 2022.

Combined with trailers that were essentially toying with an audience’s expectations of significant plot details, “Nope” was basically a meteor hurdling towards Earth in a summer that felt absent of big-budget, blockbuster hits that are essential for the film industry. He also brought back the leading man of his breakthrough hit “Get Out” in Daniel Kaluuya – a performer who’s garnered a reputation for being one of the industry’s most precise and charismatic actors (quite simply, he’s one of the best). Peele newcomers Keke Palmer, Steven Yeun and Brandon Perea round out a significantly accomplished cast.

So with expectations sky high, a cast of veteran actors and actresses, a nearly-blank check budget, and a crew of all-timers behind the camera (Hoyte van Hoytema as cinematographer is truly an epic combination of wits with Peele), could the acclaimed director deliver on the potential of a new classic with all the tools at his disposal? Could he continue to usher in the new, post-pandemic era of Hollywood that “Top Gun: Maverick” helped set up?

Unilaterally, yes. Quite honestly, “Nope” is one of the best films of the decade and certainly competes with Jordan Peele’s previous two works. As a raucous, crowd-pleasing sci-fi epic, it checks every box for a film attempting so much in its themes and grand gestures. An obvious ode to the best Steven Spielberg projects (hints of “Close Encounters of the Third Kind” and clearly inspired by the second half of “Jaws”), “Nope” blows away its contemporaries in terms of scale and scope.

Every shot oozes with detail. The haunting and dreadful images send chills down your spine and the comedy sticks in almost every instance. The terrifying set pieces, from Gordie’s birthday party to the bloody storm over Haywood ranch, are some of the best this year has had to offer.

The film does have a meticulous and slow-building set-up – one that’s been a common complaint by critics who were less favorable towards the film. But Peele has built up enough equity with his audience to strain a bit for the reveal, and “Nope” has quite the reveal. The grab-at-your-chest unfurling (literally) of the third act is one I’ll never forget seeing for the first time in theaters, and it sure doesn’t lose its effectiveness after multiple viewings at home.

Unfortunately, it doesn’t seem like “Nope” will have enough steam heading into the awards season this year, and it’s a shame. “Nope” is a powerful genre-defying, tense thriller with a bit of splash for everyone. This generation’s closest thing to “Jaws,” it’s a powerful look at our obsession with viewing – viewing the good, viewing the bad, and viewing what we shouldn’t. Curiosity rules our generation, and Peele taps into it as well as anyone. Undoubtedly, it’ll be high in my year end list. A film that I was satisfied with as I left the theater, and one that I’ve consistently thought about since its release.

“Nope” delivers on its promise of spectacle. Its set-up helps deliver one of the most rewarding third acts of the year, and one I’ll surely return to in years to come. Those don’t come around very often, only a handful of films lend themselves to repeat viewings, and “Nope” is certainly one of them. A dazzling and hypnotic viewing, and one that doesn’t leave your mind once you leave your theater. The best films make you think, and “Nope” gives you enough to sink your teeth into. 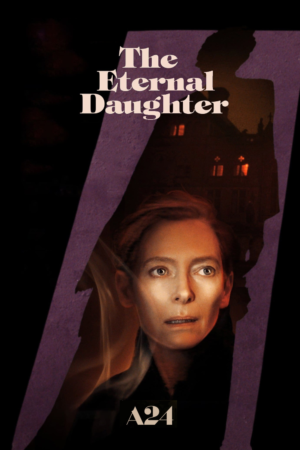 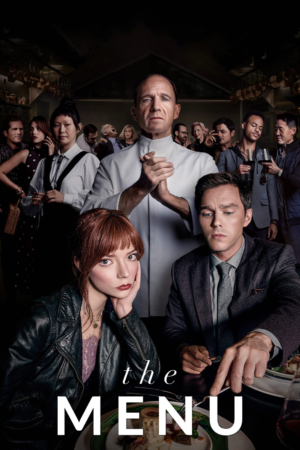