Review: Park Chan-wook deserves all the credit he’s getting for “Decision to Leave” – a film the relies heavily on a master filmmaker working at his best. Although it isn’t as violent or abrasive as his past gems, “Decision to Leave” still finds its pocket in a filmography full of clever material.

A genre that I’ve found myself continuously falling in love with this past year is the murder mystery genre. And no, I’m not talking about the whodunnit?’s of the world like “Knives Out” or “See How They Run” or “Death on the Nile.” I’m talking the real grimy and dark ones that border on being psychologically tormenting as much as they are entertaining. Maybe that’s just the personality I have. So naturally, when I saw that Park Chan-wook’s “Decision to Leave” was finally hitting a streaming service in the United States, I jumped on the opportunity to see the South Korean master filmmaker’s latest offering right when I could.

“Decision to Leave” contains layers upon layers. Being marketed as a romantic thriller, you must be willing to take each part of its genre identification in equal portions. It’s scintillating in its approach to the two lead characters, detective Hae-joon (Park Hae-il) and widow Seo-rae (Tang Wei), and their connection to one another. But as inviting as Park’s latest film may be, it also makes you work quite a bit for its emotional punches.

When Seo-rae’s husband is found murdered after falling from a mountain he climbed regularly, detective Hae-joon quickly suspects the widow may have been behind the retired immigration worker’s death. The following events ensnarl the two into a questionable romance and cat-and-mouse chase that spans years as they interrogate their own emotions about one another.

That synopsis may make “Decision to Leave” sound intimidating and subtle, but trust me, it’s not. Park’s playing in genre about as well as any of his contemporaries with his newest film, and each scene seems pointed towards breaking what are commonly held pillars within each genre model. The film is equally a delicate and precise police procedural and a deeply affectionate romantic trip.

If anything, “Decision to Leave” is Park working at his most directorially competent stage. It isn’t as flashy as “Oldboy” and he isn’t holding all of his cards so close to his chest like “The Handmaiden.” Instead, he has so much faith in the script at hand that he lets the story speak for itself. Each camera angle and position is neatly finetuned to the perfect location. It’s no surprise that he won Best Director at Cannes this past year, and I would venture to guess that he may just get nominated when it’s all said and done at the Oscars as well.

Each visual is rich with deep blues and color palettes that add to the sense of dread and isolation both main characters come to feel throughout the runtime. There’s a sense that Park has a pulse on the viewer at all times and doesn’t let go until the credits start rolling.

The deeply impactful themes of loneliness and self-worth ring through as Hae-joon is faced with multiple dreadful decisions about whether to confront Seo-rae or bury his own pride for the sake of finding happiness in another human. The movie takes its time with each of these decisions, and mostly for the better. Park earns the runtime that he gives in “Decision to Leave,” even if it slows to a halt at a moment or two.

Perhaps “Decision to Leave” isn’t as assaultive or violent as Park Chan-wook’s previous works, but that doesn’t mean that it fails to explain the human condition in any way. In fact, it makes “Decision to Leave” one of Park’s most meditative and thoughtful pieces yet – one that I’m sure rewards multiple viewings, and while I’m writing this having only seen the film once, it’s worth noting that I’ll surely pick up more detail and meaning as the years go on and I revisit it more (because it feels like a Criterion edition waiting to happen).

“Decision to Leave” makes you work for the themes and ideas that it leaves you with in its waning moments. It’s a beautifully precise and devastating punch that guides a viewer through romance at its springing moments and at its dying moments. Although it has many genius touches that will leave you in a daze, it may also come off as too polished or quiet for some viewers. But for this particular critic, I enjoyed it. I enjoyed it quite a bit. 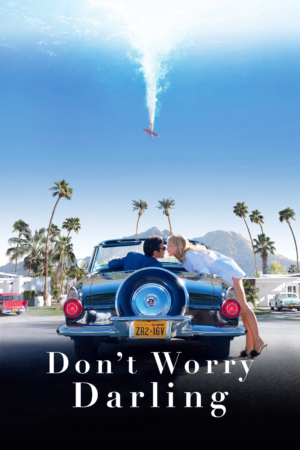 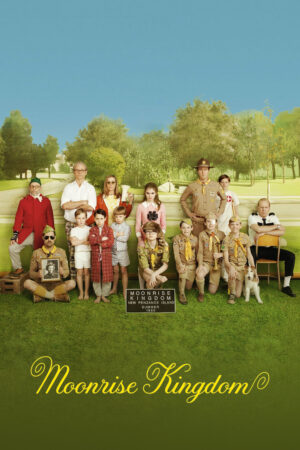 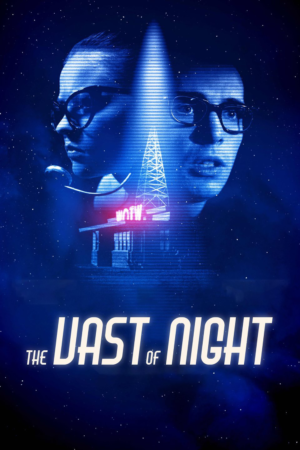 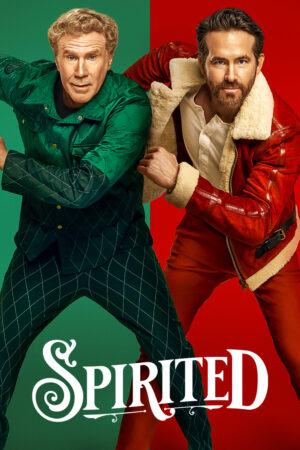