It has been nearly seven months since “Top Gun: Maverick” hit theaters and, still, not a single aspect of the biggest film of the year feels dated. We forget that up to the month that this throwback blockbuster was released, there was real concern about how this film was going to be perceived and what the final dollar total would be. Endless delays and COVID-related panic caused this film to be released years after its initial expected widescreen opening, and when the film finally hit its release date, the industry never looked back.

I worked at a movie theater during the “Top Gun: Maverick” craze, and let me just say, I never experienced a crowd-pleasing hit quite like it. To be fair, I didn’t work previous smash hits like “Avengers: Endgame” or “Avatar,” but even last holiday’s biggest release “Spider-Man: No Way Home” didn’t quite feel like how “Top Gun: Maverick” felt. And understandably so, “Top Gun: Maverick” is a generation-binding story that manages to usher in the new, tie in every bit of nostalgia from the original, and still center itself directly on its leading man Tom Cruise.

Right from the opening sequence played only in theaters, Tom Cruise thanking audiences for staying patient while Paramount waited for the right time to drop this nuclear bomb of a flick (no pun intended for this film’s ultimate premise), does it click on all cylinders. The story’s reintroduction to Maverick as he attempts to hit Mach 10 in speed to keep their department alive is heart-poundingly riveting and epic – and yes, I’ve seen the complaints about how Mach 10 is theoretically impossible, and no, I don’t care.

Every millisecond of “Top Gun: Maverick” is for the fans, but not made specifically to serve the fans. Miles Teller and Glen Powell are seamless introductions for the franchise, and every supporting performance beyond that (like the scene-stealing Jennifer Connelly) only adds fuel to this ingenious fire. The film chugs along and doesn’t do too much handholding to catch the audience up to speed. Once the title card hits, we’re rolling. And we don’t stop until the final theme starts playing.

I’ve seen this film a handful of times at this point, and “Top Gun: Maverick” has one particular element to it that plays out much smoother than I thought it would after repeat viewings. Its pacing is quite great. Each act weaves in and out so flawlessly that each moment that brings the tension down is immediately followed by own that amplifies it even further. Not sure how many films I’ve seen this decade with the sheer amount of perfectly executed set pieces as “Top Gun: Maverick,” but I know the list is short.

It’s going to be a real litmus test for the Oscars next year because the Academy doesn’t typically offer up much recognition for franchise efforts that garner this much commercial success. There is more hope for it this time around with an Awards season slate that doesn’t seem to have many slam dunk nominees, but anything is currently possible with a voting body that’s been expanded recently to include a much more diverse collection of individuals.

“Top Gun: Maverick” was also released much earlier than the normal Oscar season material, so we’ll see if the voting body’s ability to sit with this film throughout the year helps it or hurts it. If I have to guess now, I would say “Top Gun: Maverick” gets nominated for Best Picture because it feels like a real monumental piece that has helped hold over movie theaters for over half a year.

Seven months later, “Top Gun: Maverick” still feels fresh – for its direction, for its acting, and for its precise attention to emotion and payoff. Every moment feels important and finely tuned, and every actor and actress fits perfectly within this nostalgia-laden juggernaut. A real hit, and one of my favorite movie theater experiences of all time. 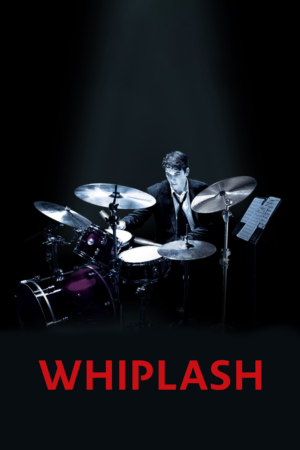 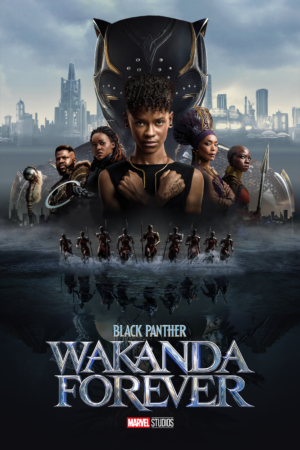