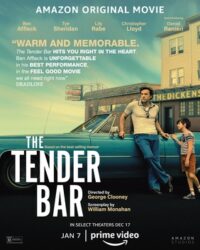 In my experience, it feels like most feature-length films start strong but lose steam as they move along. This may be because screenwriters lose the same enthusiasm for their ideas as their writing starts to weigh on them, or it may be that they have an idea but don’t yet have a plan how to conclude it. Whatever it may be, it’s easier to find a strong beginning to a film rather than a strong ending.

This was a problem with many of the movies I watched last year. Take Shang-Chi, an above average Marvel film that ends in a noisy, strange CGI mess. Last Night in Soho abandons many of Edgar Wright’s staple influences for a rather basic and generic horror ending. And a movie as great as The Mitchells vs. The Machines concludes with a robot fight without the same heart as the first 90 minutes of the film.

It’s examples like this that had me really worried about The Tender Bar after the first half-hour. Ben Affleck is a solid actor with the gravitas that few performers have in Hollywood nowadays, but when he isn’t present in the exposition-heavy flashback sequences that lead off this film, The Tender Bar is hollow. It wants to tell a heavy story of dreams and passions, but it doesn’t do it in a way that is new or refreshing.

But then Tye Sheridan shows up. He’s someone who wasn’t on my radar until The Card Counter last year, where he plays a similar role to the one he inhabits here. He’s softer in The Tender Bar, but it’s still the hopeless ambition to achieve something at a young age that drives him in the narrative.

While the surrounding pieces of The Tender Bar don’t do much to move the needle, the core connection between Affleck and Sheridan stands out. It’s enough to elevate a dry story that spends too much time getting off the ground.

Personal connections drive this film. Without them, this story would be lifeless. But it ended up being relatable and warming. It’s not an ambitious release to start off 2022, but it’s hopefully a nice launching point to what should be a solid year in film. 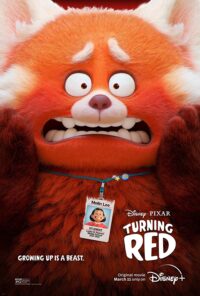 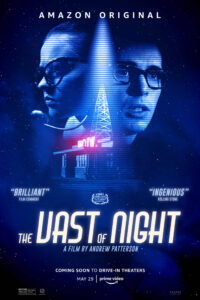 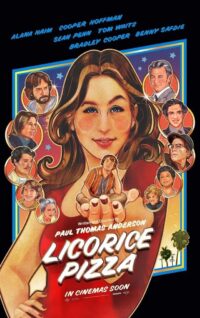