Netflix has hit a pivotal fork in the streaming wars renaissance that could mark the point of no return. That fork would be their tentpole release The Gray Man, which hit the platform to outrageous viewing hours and a lot of gloating by the company that once heralded creative passion projects from directors multiple times each fiscal quarter. But this is all changing now, according to company heads that are assuring us that more gray men are on their way and less Jane Campion and Martin Scorsese projects will be the collateral damage for the mega-budgeted blockbusters.

This would all be okay if The Gray Man was even remotely an intriguing and adventurous action crime flick, but it is not. It is the kind of film that we keep telling ourselves we wished was still made today – a handful of incredibly famous and likeable movie stars buying into their parts backed by wealthy producers, yet the directing duo of Anthony and Joe Russo seem so unaware of how to cast and direct an ensemble when that has been their bread and butter for the past decade.

When The Gray Man is working at its best, it has the wiseass-ery of Chris Evans at the center, even if it takes a decent amount of runtime for him to even enter the fold. The villainous loudmouth plunges more energy into his role than the entirety of the rest of the cast (Sidenote: Rege-Jean Page tries to do the same but is completely miss-cast in this film. Double-Sidenote: Matt Smith is essentially performing the same role on House of the Dragon right now but doing it in a completely more believable and compelling fashion).

Ryan Gosling attempts to make lemonade out of the few lemons this script has to offer. It is plausible that Greta Gerwig cast Gosling for Barbie off of this film considering that all the actor is doing in The Gray Man is offering up his pretty, emotionless face with only a mumbling line here and there. It is an interesting career choice for an actor who has partaken in a few duds as of late and could use a refresher from an interested creative mind.

Its overall pacing and structure aren’t overwhelmingly unbearable, but given that the action sequences fall completely flat, it’s hard to leave this film not expecting it to be so much more competent. It isn’t the worst action-spy-thriller that the streaming service has offered this year (check out The Man from Toronto if you want that) but it is certainly nothing to write home about and it’s also not the film meant to spawn its own series of spinoffs and sequels. In its final moments, the film comes off hollow and gray, exactly as the title suggests. 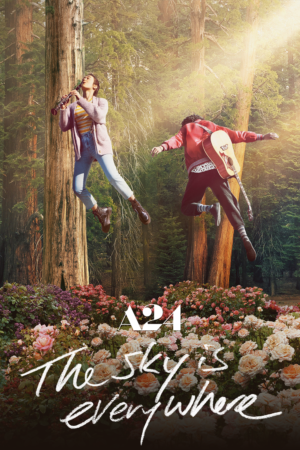 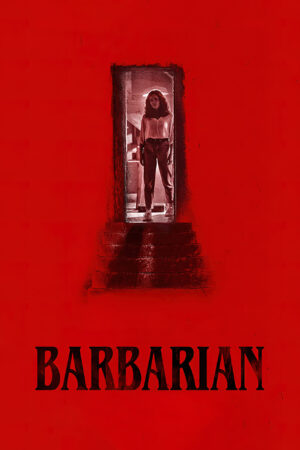 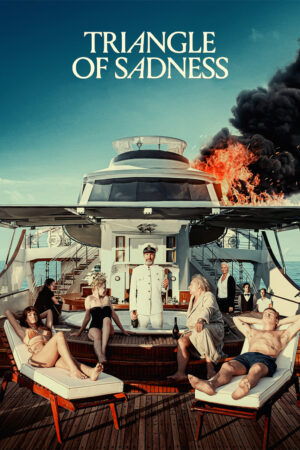 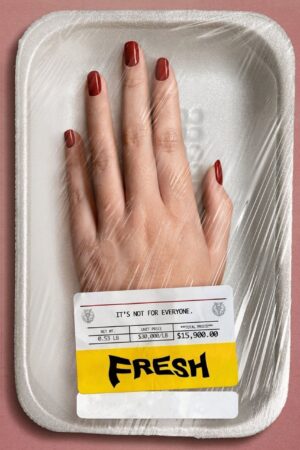