“Dual” is bleak. And by bleak, I mean bleak. Riley Stearns (“The Art of Self-Defense” and “Faults”) excels in this field. His films bask in off-kilter, dry-as-can-be comedy and dread. “The Art of Self-Defense” was a pleasant surprise in 2019, but it was clear Stearns would pull together a film that would indulge his idiosyncratic taste even more, while still being engaging and bludgeoning at the same time. And while “Dual” is better than his previous works, mostly by having such a tight grasp on concept and execution in a film that barely hits 90 minutes, it’s another film that itches the correct spot for a very niche group of moviegoers. Luckily enough, I found myself being won over by the end of this deadpan dark comedy.

It also helps when you strike the perfect cast consisting of Karen Gillan (Nebula in the Marvel Cinematic Universe) and Aaron Paul (Jesse Pinkman in the flesh) amongst others. Gillan carries the same matter-of-fact and robotic delivery that distinguishes her from her ‘Guardians of the Galaxy” counterparts in the MCU, and Aaron Paul excels in playing on his popularity derived almost singularly from “Breaking Bad.” It is a duo that, on paper, doesn’t instill much anticipation, but they fully buy in to the tone and stature that comes with starring in one of Stearns’ films.

The soft science fiction genre has expanded exponentially over the last decade, and it isn’t difficult to see why. Art imitates life, and when current technological headlines spell disaster (Elon Musk potentially crashing Twitter in weeks doesn’t fill me with hope for our doomed future), it is inevitable that filmmaking will soon follow with films that imitate anxiety about the future of society.

In the case of “Dual,” that anxiety is shown through Sarah – a woman in a dead-end, long distance relationship that suddenly finds out she has terminal cancer. When she opts for an experimental, boundary-pushing cloning system that’ll help her loved ones cope with Sarah’s eventually passing, Sarah notices her family members soon prefer the clone over herself. When Sarah suddenly overcomes her life-threatening condition, she must fight to the death with her new body double.

The premise may sound inspired by a young adult book series, but it’s handled with a surprising amount of maturity and sincerity. Riley Stearns pumps a healthy (or unhealthy) dose of satire and dark comedy that works a large majority of the time. At a lean 95 minutes, not a single moment of “Dual” feels unnecessary or inconsistent. It may be too bleak or cryptic for common moviegoers to wrap their heads around – specifically the (intentionally) lifeless and structured performance Gillan delivers that had me questioning whether she was playing her original or double self during multiple scenes and interactions.

And Stearns’ script at times can become too consumed with the multiple themes he tries to juggle throughout his dialogue. Conversations between characters blatantly spell out his ideas that are better served with more nuance in the story itself. At moments, “Dual” comments on the inherent fear of becoming too reliant on technological advances. At other moments, it serves as an allegory for abortion and grief. Stearns is really ambitious with this script, and while it doesn’t always pass with flying covers, it is admirable in its execution.

While “Dual” doesn’t elevate nearly to the level of some the year’s best films, it is another solid entry for Riley Stearns as a writer and director. Karen Gillan and Aaron Paul are a unique billing on paper, and their dry chemistry and delivery perfectly serve a film meant to challenge and puncture a viewer. Of course, “Dual” has to package many of its questions and concerns for human existence in a gawky and tongue-in-cheek, “Rocky”-like combat film, but it fills in many of the gaps in-between its few action set pieces.

‘Black Adam’ Review: What Are We Doing? 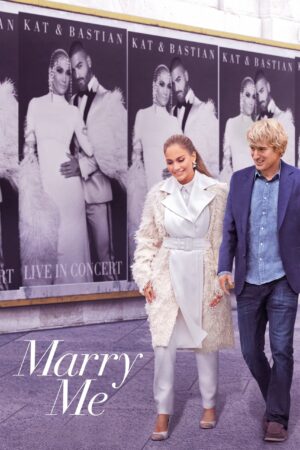 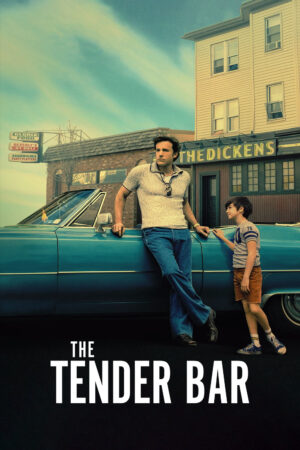