Charlotte Wells’ debut film “Aftersun” is a juggernaut. Few films demand the time and attention this A24 property does and also delivers on the promise of a deeply resonating ending that will surely endure the test of time and re-watchability. In many ways, “Aftersun” feels timeless – the rare use of technology or dated material is actually of 20 years past (around the timeframe for our lead character Sophie, played by the wonderful and peppy Frankie Corio, to reminisce the time she spent with her father), and the structural architecture and design of the Turkish resort they stay at is nearly absent. Every frame stays with people, not their surroundings.

And with this setup, Wells’ creates one of the most emotionally riveting and draining films of the 2020s. It’s less about the narrative – Sophie spending her holiday trip with her father and soaking up every last second she can get with him, and more about framing. How do we piece together the lives of those we thought we knew, and how do we interrogate our perceptions of others long after they’re gone?

In “Aftersun,” much of the story is told in flashbacks. Some filmed by a younger Sophie, and some acted out as a typical film (these being the pieces Sophie is trying to recontextualize and understand 20 years later). The product is an intimately designed soul-crusher, one that’ll hopefully pull you in with its oozing sincerity.

The keyword there being “hopefully” because “Aftersun” will surely not be for everyone. It relishes in every last second and frame; a story that some will argue could be told in a short film if they wanted to cut down on the brevity of every scene. But the in-between examinations of what we hold onto in our memories speaks volumes and is deeper than many of the themes first-time directors put forth in their work.

Paul Mescal has garnered early buzz in the Oscars race, and it’s hard not to see why by the rolling credits. Every close-up and long shot speaks to a character hiding a darker side and trying to pull himself together amidst chaos. But as it’s laid out, “Aftersun” is told from the perspective of Sophie, so Mescal’s Calum is understandably closed off and hard-edged.

The film lingers in being soft and quaint, a feeling that might put off a myriad of casual moviegoers expecting the A24 output that tends to be more visceral and direct, but I would argue that the final few moments of “Aftersun” (the few moments that elevate this movie from being a solid heartwarming gem to “holy shit” status) are as direct and purposeful as nearly any moment in the A24 catalogue, and also includes the best “Under Pressure” needle drop ever put to film. This part of “Aftersun” is dying to be uploaded to YouTube and streamed over and over and over again.

At times, its piecemeal strategy can be tough to sink into – I think it’s almost better to know that “Aftersun” works as a selection of memories as opposed to a singular narrative structure, but it’s all worth your patience for a conclusion that rivals some of the best modern endings in the industry. Needless to say, I really want to check out “Aftersun” again; to revel in it, to celebrate it, to cherish it. 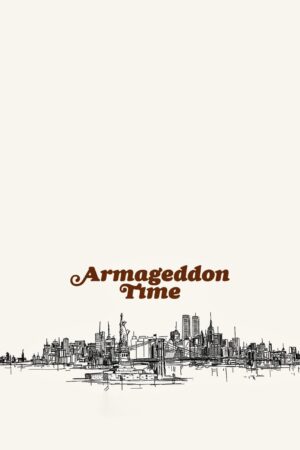 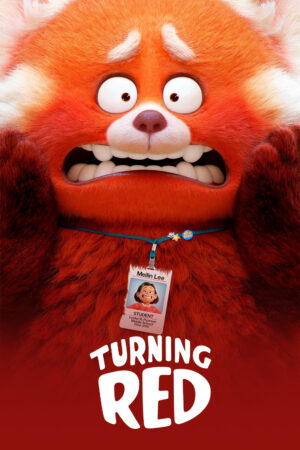